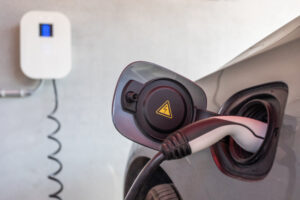 Just because it is an electric car doesn’t mean that the Tesla can’t have problems from time to time. But unlike with regular cars, some of them can be solved by calling in a Littleton electrician. That’s because he can probably help you figure things out without having to go all the way to a service station. For instance, if your Tesla isn’t charging, a fuse might be out. One of the problems with having a charging station at home is that from time to time the whole circuitry might overheat, and in order to prevent any problems, a fuse might blow. This is where an electrician comes in. Sure, you might think that changing a fuse isn’t such a big deal, but you should avoid doing it yourself if possible.

Another common issue with your home charger any Littleton electrician can probably help you with is the hook up to the grid itself. Because technically it is so simple to do, some people do it themselves. But sometimes wires can be left exposed or connectors can be used wrong. That’s when problems can appear. And that’s when you should call a certified electrician in order to help you with your problem.