Shocking Statistics You Might Not Know About Electrical Work 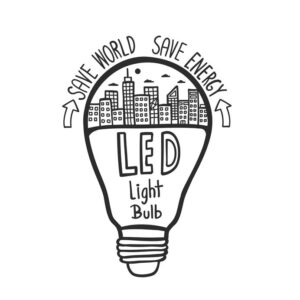 We use electricity all the time, mostly without paying even the slightest attention to the process. If you have just realized that electricity is all around us, here are some facts about electrical work that you might find interesting: