How Do Electricity Generators Work? 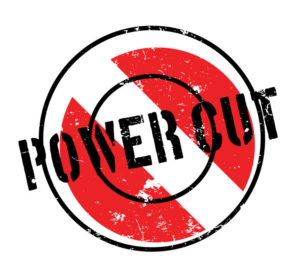 Electricity generators are used for taking over the supply of energy in the case of power outings or to produce current for operations in areas where there is no electrical energy available through the grid. Generators vary in size from very small, used as household appliances to very large, high-capacity units that can produce sufficient current for an entire factory or hospital.

Electricity generators transform mechanical energy from an external source into electricity. The machine uses an engine, usually running on a fuel source, such as gas, propane, gasoline or some sort of recyclable energy source, to generate power that becomes transformed into electrical current. The major components of generators include the engine, a fuel system, an alternator that uses the mechanical energy to produce electric current, a voltage regulator to be able to deliver the current of the right type, a cooling and exhaust system, a lubrication system and a control panel, among others. Most complex generators also use sophisticated sensors installed by Denver electricians that detect the power cut in a fraction of a second and turn on the generator to take over the role of the grid without disruption in the operations of the facility – a very important feature for sensitive applications, such as hospitals.