When Do You Need a Denver Electrician to Fix Your Tesla Home Wall Charger? 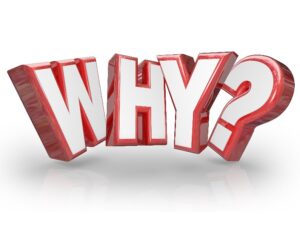 A Tesla home charging station is a very reliable electric appliance, but not indestructible. Therefore, sometimes you may experience some issues with it. You may be able to deal with some of these issues on your own (e.g., restoring the lights on your Tesla wall connector), but others will require the intervention of a Denver electrician.

Your appliance has its way of giving you some indication of the problems that need to be fixed by a professional Denver Electrician through a red blink code (there can be one to seven red blinks, each one indicating a certain potential damage):

Except for the four and five blink error codes, all the others require the intervention of an electrical technician to identify the exact causes of the problems and to fix them efficiently, so that you can use your Tesla home charging station safely again.